The new highlight of the NFT market is the Reddit NFT Minting Hits All-Time High Record where the platform created a record of 255,000 avatars in a single day. This record was created on 3 December and with this, data from Dune Analytics indicates that Reddit's Polygon-based NFTs currently have a circulation of about 4.4 million.

According to data from 5 December, 4.4 million avatars were being held by more than 3.7 million Reddit members. According to the data, 93,000 owners have sold their avatars in the last several months, earning an estimated $11 million. Reddit was also in highlights back in August where it made an all-time high record of 200,000. Despite this, Dune data shows that fewer than 40,000 Reddit avatar NFTs have been sold since they were first released, and the fact that there are around 3.7 million avatar owners suggests that the bulk of users have opted to maintain their NFTs rather than put it up for sale. Only one collectible is being golded by each of the 3.3 Million holders.

On OpenSea, some of the Reddit NFTs are being sold for over the value of $300 Million whereas the platform’s own NFTs are being sold only for $50. These collectibles reached an all-time high sales volume of $2.5 Million on 24 October with 1991 buyers.

When the collection was first released in July, Reddit opted to refer to the avatars as digital "collectibles" rather than NFTs, which was seen as a strategy to promote the adoption of blockchain technology.

Nearly a month after the items went online, the numbers surpassed the previous high of 200,000 in August. On that day, most avatars were created from the "The Singularity" collection. And 58,000 avatars from the "Aww Friends" collection followed it. The collection saw a spike in interest last Thursday but ended up with a gradual decline in a few days.

The business said in July that customers could buy the avatars using credit or debit cards instead of existing cryptocurrency wallets. Most transactions have involved avatars from the "poieeeyee" and "The Senses" collections, with over $3.2 million in total sales value. In late October, the total value of Reddit avatars experienced a $6.5 million increase in trade in a single day. 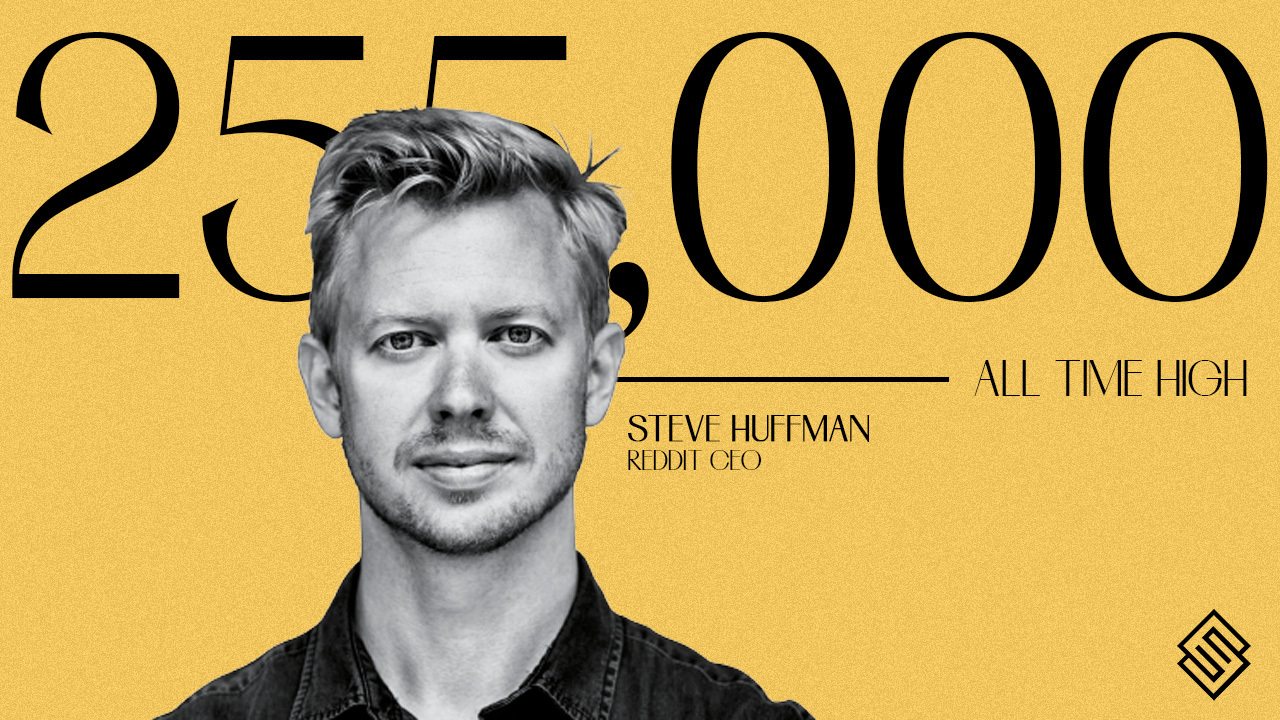 Reddit is a well-known networking site where users get to interact with each other by sharing, discussing, or voting on posted content. The platform was launched by Steve Huffman and Alexis Ohanian, with Aaron Swartz in 2005. Reddit's journey with cryptocurrency began in 2013 when it began accepting Bitcoin (Crypto was a new term). But it fell through in 2018 because of high crypto volatility.

Later on, in 2020, the company launched the Reddit Community Points (RCPs). Through this users could get cryptocurrency rewards that were operated on the Ethereum Blockchain. Reddit run an ad where they mentioned Bitcoin and that single ad became responsible to shoot the price of Bitcoin to $1000.

In 2021, Reddit launched an NFT collection called the Cryptosnoos. And to auction these, the Redditors needed to create a meta mask wallet and connect it to their Reddit account. The hype of Cryptosnoos went to the top as one of the least expensive was sold for 70 ETH ($226,000).

NFT is getting a lot of attention and is treated as more digital art than a trading thing. And that's what makes it more understandable for Reddit NFT Minting Hits New All-Time High Record. The community-driven approach for Reddit and involving cryptos turns out to be the success factor for the platform. The Reddit user base is also playing a big role in typing the value of cryptos or NFTs.