The FTX Founder, Sam Bankman Pleads Not Guilty in the recent hearing in Manhattan, New York Court on Tuesday.

The FTX founder was restricted to staying with his parents after signing a bond of $250 Million for bail on the FTX bankruptcy case. In the first hearing, the court charged Sam with 8 charges including fraud but in the recent hearing on Tuesday, Sam Bankman pleaded not guilty to all these 8 charges. Instead of Bankman, the 2 FTX executives pleaded guilty to their respective charges. These were the chief executive of Alameda, Caroline Ellison, and the other founder of FTX Zixiao “Gary” Wang.

According to the official news, both of these have accepted their charges and now are cooperating with the law to clear out the facts. The current judge who’s looking over Sam’s case has put a trial date for the upcoming 2nd of October.

Last year in the middle of November the FTX was accused of having insufficient funds which later turned out to be true. Days before the news of the Bankruptcy, Sam tweeted to falsely inform the users that the news is fake and the FTX does have a sufficient reserve. 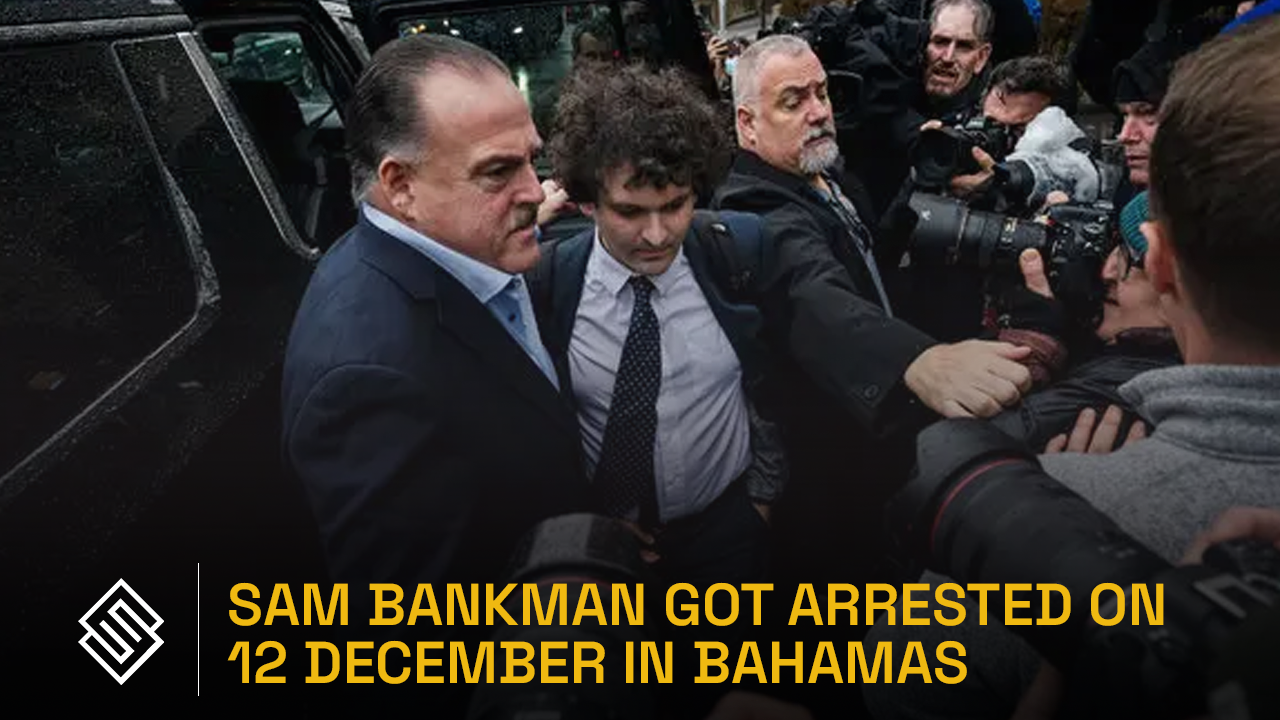 Similar to the last hearing Sam didn’t speak anything in this one as well but this time the lawyer, Mark Cohen representing Sam spoke on his behalf and pleaded not guilty. The court was in session for half an hour and Bankman was scribbling notes once in a while to discuss with the lawyers only.

In the hearing, Sam was presented with a new condition for bail. Now he is prohibited from transferring the funds that are in any control of either FTX or Alameda. This happened because of the doubt about Sam transferring the funds from Alameda after the last trial. Even though Sam has clarified this statement as false through his tweets but according to the court “there’s the possibility of it happening and they can’t believe the words by Sam”. Before the bankruptcy, he was hiding information about insufficient funds.

“Prosecutors had no evidence that Mr. Bankman-Fried had moved the funds himself, but they had reason to distrust his public statements.”

Sam had 2 Vistors Even In Isolation At His Parent's House 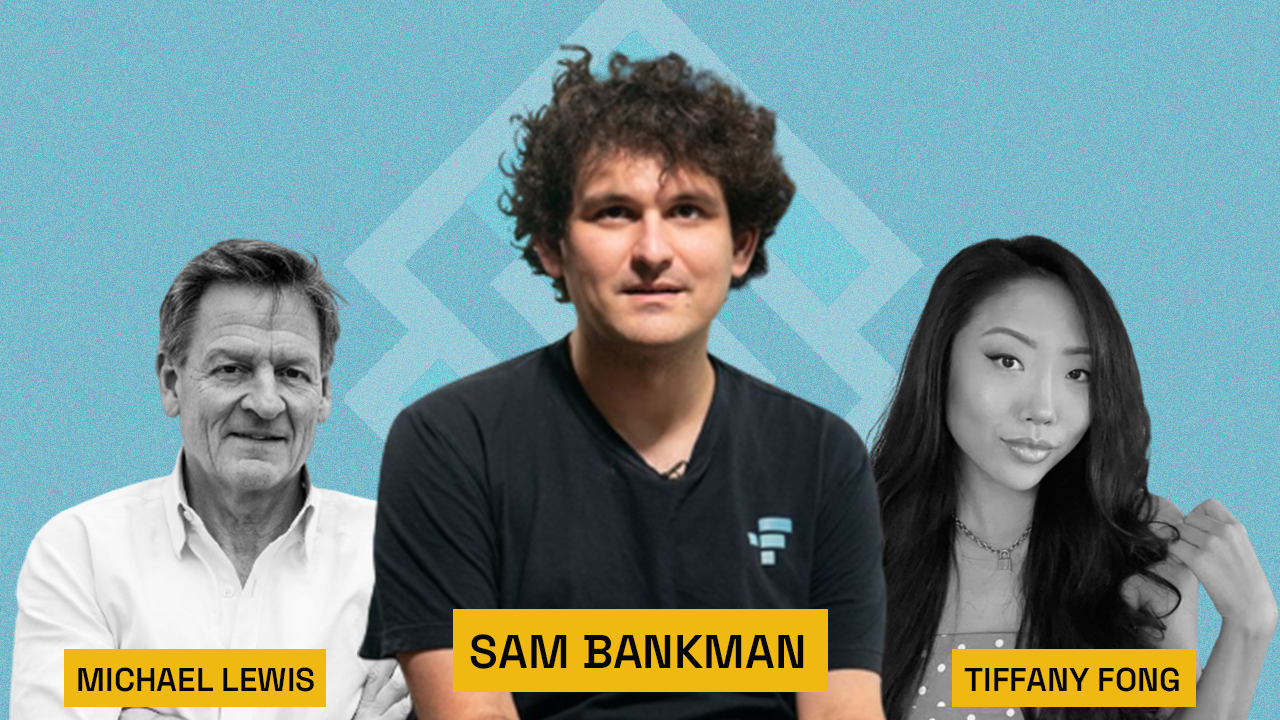 There’s not much information about the condition of Sam’s bail other than the restrictions of not leaving the house and involving in any kind of credit or expense part. He has been slightly active on Twitter where he made 2 tweets only after the arrest.

Michael Lewis, a famous author of various books visited the Ex, FTX CEO after the first trial. Michael is working on a crypto-based book on Sam and his cryptocurrency exchange, FTX. The author was already visiting Sam before bankruptcy and also gave hints about his book in an interview.

Other than this, Sam Bankman Fried also visited Tiffany Fong, who runs a crypto-based YouTube page. After the meeting she shared a sneak peek of their meeting on Substack and mentioned that

“Mr. Bankman-Fried seemed a bit more trepidatious about upsetting his lawyers during this chat than he has in the past.”

In addition, Sam also had 2 phone call interviews with Tiffany before his arrest on 12 December. The recording of those interviews is available on her YouTube channel.

Sam Bankman’s lawyer also presented a request of keeping the information of 2 family members of Sam confidential. These two people signed the bond along with sam’s parents to get him out on bail. Bankman’s parents from that day have become the target of media, harassment, and threats from people. That’s why the Bankamn requested the confidentiality of those 2 relatives. This request has been approved by Judge Kaplan with the hint of revisiting the issue if the opposition happened.

After the arrest of Ex-CEO of FTX, Sam Bankman, he was continuously on house arrest at his parent's house. In the recent hearing Sam Bankman Pleads Not Guilty in front of the court. Along with this he also presented a request of keeping his relative's information confidential. This is because of the continuous threats and harassment faced by Bankman's parents.